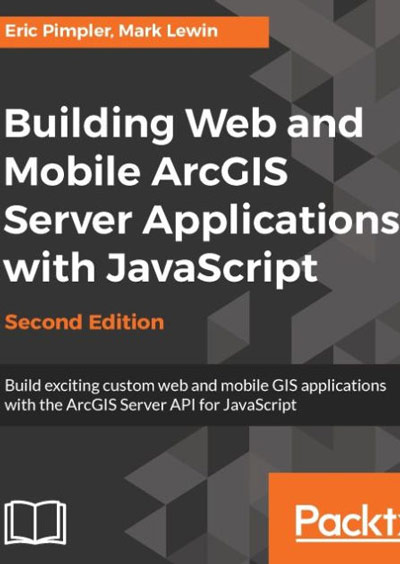 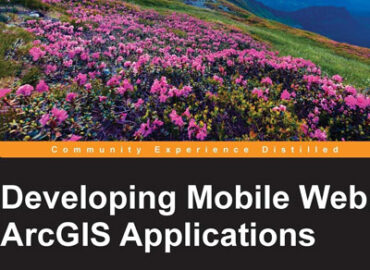 Mobile is transforming the GIS industry. Today, the demand from users of mobile devices for maps and location-based information is skyrocketing. ArcGIS is the most widely used GIS platform, with JavaScript as the most popular ArcGIS API.
Esri’s JavaScript team have been building a rich set of tools for developing ArcGIS Web applications. This book will teach you how to build web-based mobile applications using the ArcGIS API for JavaScript.
0
۳۵,۰۰۰ تومان 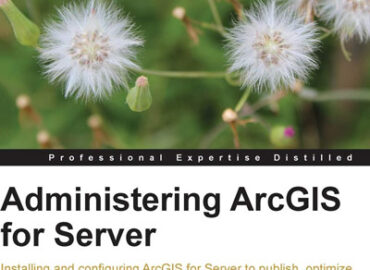 GIS is a mature industry, with its roots in the late 60s in forestry and county polygon maintenance through vector topology (others such as GRASS and IDRISI concentrated on the raster domain). Storing location and attribute information has been a challenge, not only since the early days of severely limited computing power and storage space, but even today in the management of ever-growing spatial and tabular repositories. This has been handled in several ways: two tenors being Esri Arc/Info separating the spatial and the tabular repositories, and Oracle Spatial embedding them in database tables. Esri evolved from the desktop to the server by offering SDE, a layer between its data and RDBMS that effectively spatialises database tables.

After the arrival of the Internet, further web services have been devised by commercial and open source technologies alike, but that is a subject in its own right? And while RDBMS scales hardware such as Oracle Exadata, as data expands to petabytes in real time, a whole other arena such as Amazon services or SAP in-memory addresses Big Data. But what about big geo data? ArcGIS for Server is the third generation that adds a host of management, integrity, and performance tools designed to help implement scalable enterprise GIS. Hussein is a geo enthusiast, whose chief concern is to make the “Gen 3” mid-section above amenable to geo experts and project engineers alike. As a practitioner in the field, he brings a deft touch to the ins-and-outs of this powerful yet complex offering. Esri being the de facto server geo standard, this book will benefit a wide array of infrastructure administrators and application engineers. Yet Hussein’s clear prose explains it well enough; his first principles will allow his audience to apply their lessons learned to other platforms, and therein lies the “sweet spot”.